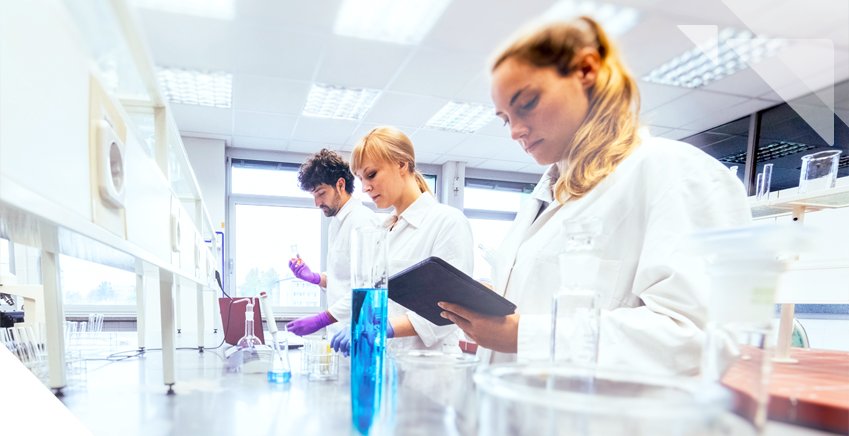 For patients with kidney stones, Peconic Bay Medical Center now offers a full range of treatments that makes major surgery a thing of the past.

Patients who have suffered the pain of kidney stones know it can be an agonizing and debilitating condition. It used to be that patients had to undergo surgery to remove kidney stones, resulting in pain, the risks of general anesthesia and a prolonged hospital stay and convalescence.

The kind of treatment a patient receives for kidney stones depends on a number of factors, including the size of the stone, its location, and its composition. Usually the stone is broken up and passed from the body during urination. The process of breaking up the stones is called lithotripsy and it can be performed in a number of ways.

Peconic Bay Medical Center has recently purchased a holmium laser, which is considered state-of-the art technology for certain kidney stone procedures. With laser lithotripsy, a small instrument is inserted into the urethra and snaked into the area containing the stone. When the laser is activated, the laser beam vaporizes the stone. The laser beams can be precisely controlled and directed at very specific areas.

Peconic Bay Medical Center also has initiated another common procedure for breaking up kidney stones called extracorporeal shock wave lithotripsy (ESWL). With ESWL, the patient lies on a specialized table, beneath is a shock wave generator. The machine focuses shock waves to the kidney stones inside the patient's body without injury to the surrounding tissue. These waves break up the stones into tiny pieces. Throughout the procedure, the doctor can view what is happening to the stones via an X-ray monitor.

Usually the urologist will administer a mild sedative for each of these outpatient procedures. Each takes approximately 45 minutes, with a short period following the procedure for rest and recovery.

The great majority of kidney stones can be successfully treated with a one of these two methods, but when kidney stones are very large minimally invasive surgery may be necessary. A procedure called percutaneous nephrolithotripsy allows large stones to be extracted through a 1-inch incision. The urologist begins by placing a small tube through the flank directly into the kidney. Once the tube is placed, the doctor will look into the kidney with a small telescope. When the large stone is visualized, it can be fragmented with the holium laser or ultrasound device and removed in pieces.

Call for more information about any of our clinical services or to schedule an appointment with one of our experts. Representatives are available on weekdays from 8am to 6pm and weekends from 9am to 5pm.