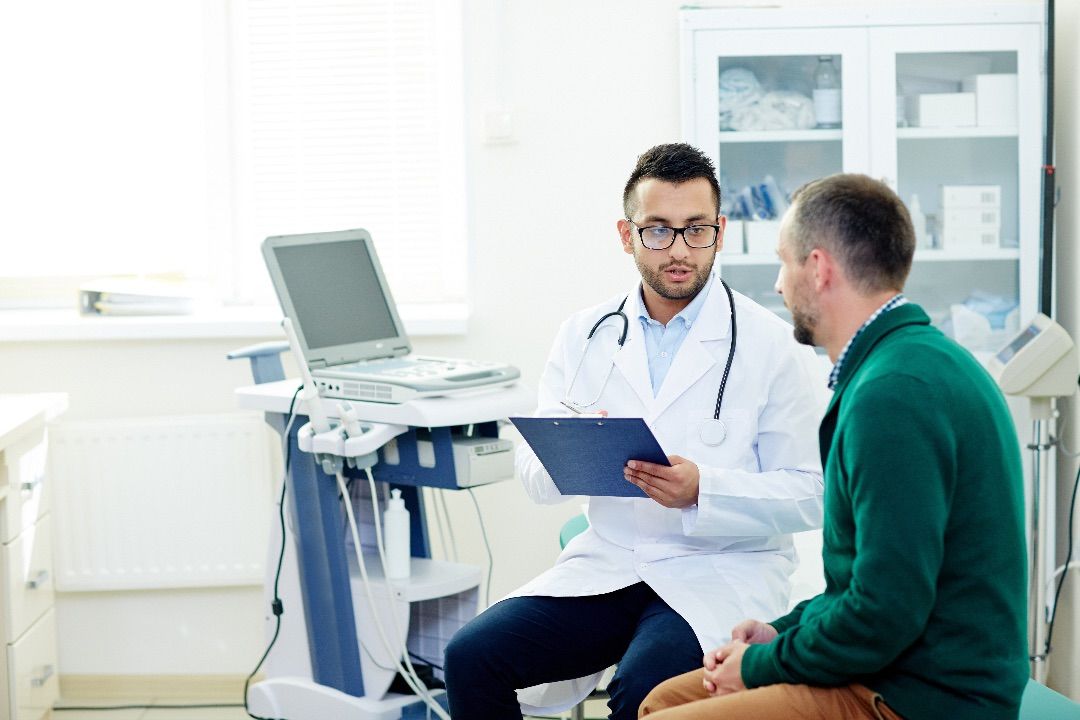 Most people think the only set of initials used to identify doctors is MD. MD is short for either medical doctor.  Then, Doctor of Medicine (DO) is what many others imagine when they think of doctors.  But aren’t they the same thing? No, there is a difference.  A doctor with MD after their name practices what’s known as allopathic medicine, which is considered a more traditional philosophy of medicine. While other physicians, study a philosophy of medicine known as osteopathy. These types of doctors are known as DOs and are fully licensed and qualified as MDs. However, their style of medicine also includes some non-traditional treatments such as manipulation and massage of joints and muscles. When looking for out a doctor for primary care in Suffolk County, NY, here’s what you need to know about MDs and DOs.

Allopathy is a medical philosophy that emphasizes the treatment of illnesses with medications and relies on diagnoses through testing and procedures like blood tests and X-rays. All MDs in the United States can only earn their degrees at med schools that are accredited by the Liaison Committee on Medical Education (LCME). DOs, on the other hand, practice osteopathic medicine. This is a more holistic approach to medicine that takes a patient’s environment, diet, and overall wellbeing into account when determining diagnoses and treatments of medical conditions. DOs earn their degree from a school that receives its accreditation from the Commission on Osteopathic College Accreditation (COCA) of the American Osteopathic Association (AOA).

Both MDs and DOs practice medicine that is firmly grounded in science and that takes full advantage of all the latest developments in the medical field. They both require 4 years of medical school, followed by a residency program that lasts between 3 and 7 years. DOs must meet the same requirements as MDs, and they’re just as qualified to perform examinations and procedures as their more traditional counterparts. Both MDs and DOs in medical centers in Suffolk County, NY, are equally qualified to meet your medical 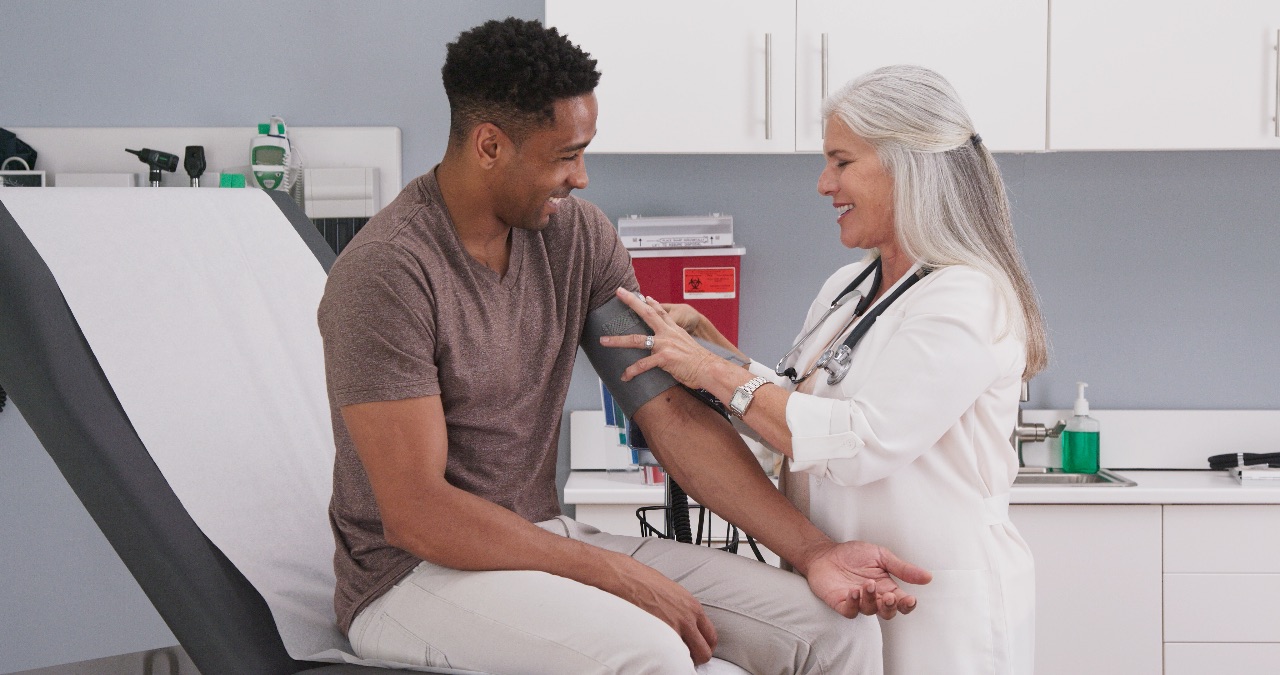 In order to practice osteopathic medicine, students need an additional 200 hours of training in an osteopathic school where they learn a variety of manipulation techniques of the muscle and skeletal systems. Versed in the same disciplines as MDs, this extra training is designed to teach physicians to treat the body as a whole and is one of the reasons why so many DOs pursue a career in primary fields such as family medicine and pediatrics.

When choosing a doctor, there is no right or wrong answer. If you want a physician who’s more willing to try a hands-on approach that incorporates alternative treatment options, you might prefer a DO. This is not to imply, however, that an MD would not be open to alternative methods as well. It all depends on the physician. For more information or to make an appointment, contact one of the best family medical centers in Suffolk County, NY - Peconic Bay Medical Center. Call today at (631) 548-6000.