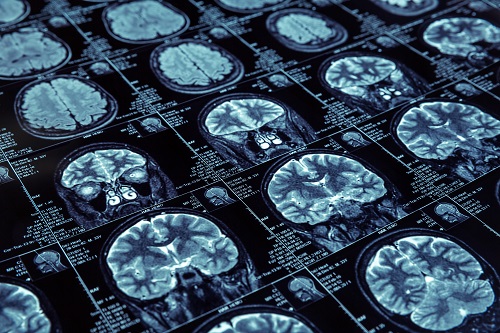 Every time you go to the radiology department at the diagnostic and imaging center in Long Island, NY, for a preventative scan, a potential broken bone, or to see your baby for the first time, you can thank a man named Wilhelm Conrad Roentgen.

Each development in diagnostic medical imaging in Long Island, NY, is possible due to his observation in 1895 that electromagnetic radiation exists in a wavelength range. Today, we call them x-rays.

The first half-decade of radiology practices set the groundwork for the major advances to come, but at great risk to the patients who were subjected to early x-ray applications. 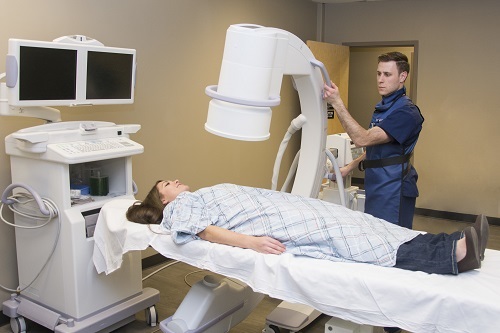 Two major inventions created effective diagnostic imaging services in Long Island, NY, while reducing the radiation exposure risk to both the patient and the doctor.

Working together, the contrast medium and the non-radioactive ability of a television to move images via waves transcended the radiology department.

Worlds at war birthed the next major radiological application. Sonar is the travel of high-frequency sound waves. When radiologists placed a transducer on a particular area of the patient, the sonar created high-quality images. Within a brief period of time, the ultrasound was born.

This decade saw big strides in the focus of radiology.

The concept of radiology grew at a staggering pace as they turned the corner to the digital age.

As we entered the 21st century, technological advances continued to race forward at the medical diagnostic imaging center in Long Island, NY. Each new concept and application saw the inventions of the former century become faster, clearer, and safer. As a result, the age of preventative medicine has begun, utilizing CT scans, MRIs, and ultrasounds to pre-diagnose an issue before it becomes life threatening.

The development of radiology and diagnostic medical imaging in Long Island, NY, is fascinating. It took over a century to create our current testing systems.