Carpal Boss: Everything You Need to Know 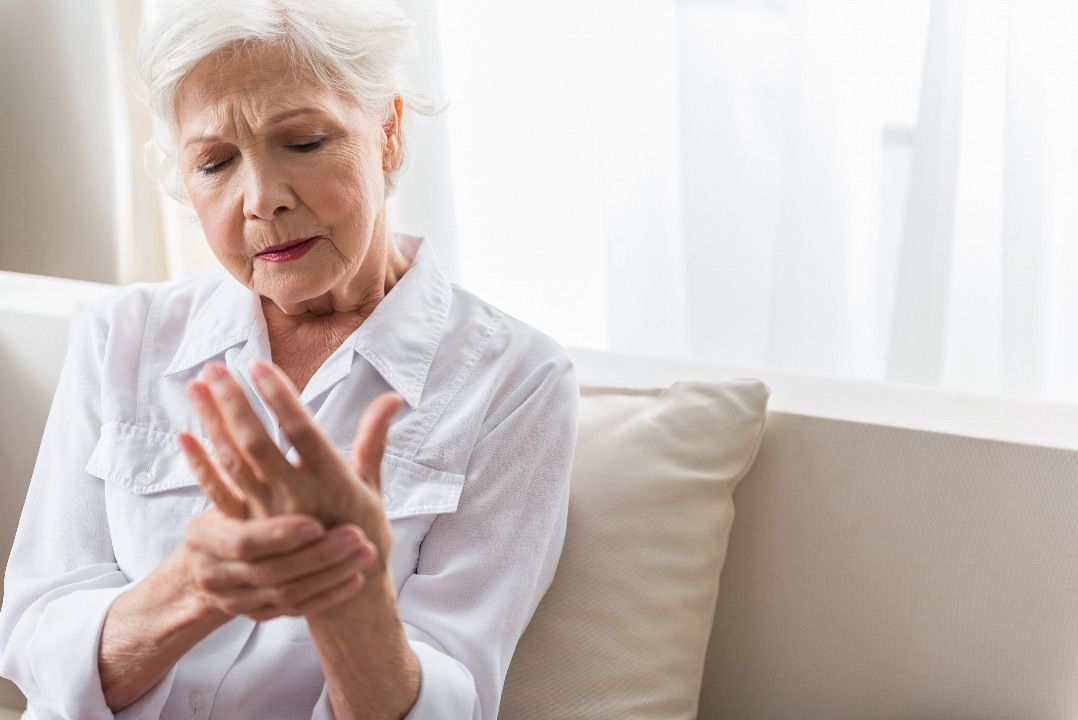 Many people worry as soon as they notice a bump under their skin that wasn't there before. While most of them aren't actually malignant or cancerous, they can be bothersome and cause discomfort.

Carpal boss is a lump that appears on the back of the hand. And, these protrusions might need surgery, depending on the diagnosis of orthopedic surgery specialists in Suffolk County, NY. Learn more about them by reading on.

A Closer Look at Carpal Boss

In medicine, carpals refer to the group of bones that make up the wrist. So, when a person has an abnormality in this part of the body, orthopedic surgeons use the term to describe where it is. This is also true for conditions such as carpal tunnel syndrome, carpal bone hypoplasia, and carpal arthritis. They all occur at the joint connecting your hand and forearm.

The word boss is a medical term, as well. It refers to a protuberant or circumscribed part of the body. It isn't only a cyst or bony lump but can also be a bump on the back of people with severe kyphosis, or the bulge on the neck caused by a goiter.

To put that all together, a carpal boss is a bony prominence, typically on the back of your hand where the carpal and the metacarpal bones meet. It rarely causes serious pain, but the lump is sometimes tender to the touch and can be bothersome when you move your wrist.

Most people don't show any symptoms of carpal boss aside from the immovable, firm lump on the back of their wrists. However, these bumps can also be caused by similar conditions, so it's best to learn how you can tell them apart. Here are some cases commonly confused with these bulges.

Researchers have yet to pin down the exact cause of carpal boss, but they believe it's related to certain conditions, including osteoarthritis, wrist overuse, joint trauma, and congenital issues. The formation typically strikes at age 40 and above for both men and women.

As an orthopedic surgeon checks the lump at the back of your hand, they'll ask questions like when you first noticed it and how it 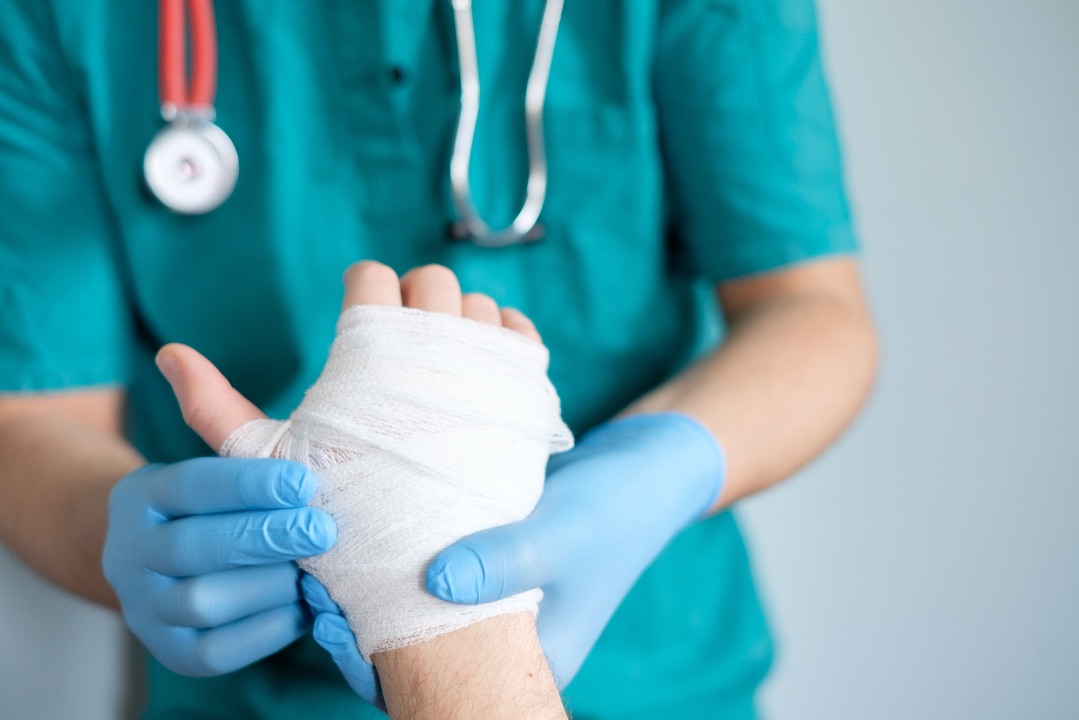 affects your daily activities. They'll also feel the bump and try to move it around. They have to check if it's soft like a cyst or as hard as a tumor or bony structure. This will aid them in diagnosing your condition and help them determine if you need surgery.

If you feel a lot of pain when the doctor touches the lump or moves your wrist, they'll take an X-ray photo of your hand. While the resulting image doesn't show cysts, it helps medical professionals rule out certain conditions that cause discomfort and limit joint movements, such as gout and bone tumors.

Conservative measures, like taking pain relievers and applying a cold compress to the site of the malformation, provide relief most of the time. But, when they don't, you can consider having the boss removed via surgery. It's definitely a safe alternative.

Where to Go for Treatment

If a lump on your wrist is bothering you, go to a trusted general practitioner to have it checked. They'll recommend you to a good orthopedic hand surgeon in Suffolk County, NY, if the bump is suspected to be a carpal boss. Get in touch with Peconic Bay Medical Center for friendly and reliable doctors who can help you with your condition.