How sleep can affect your heart 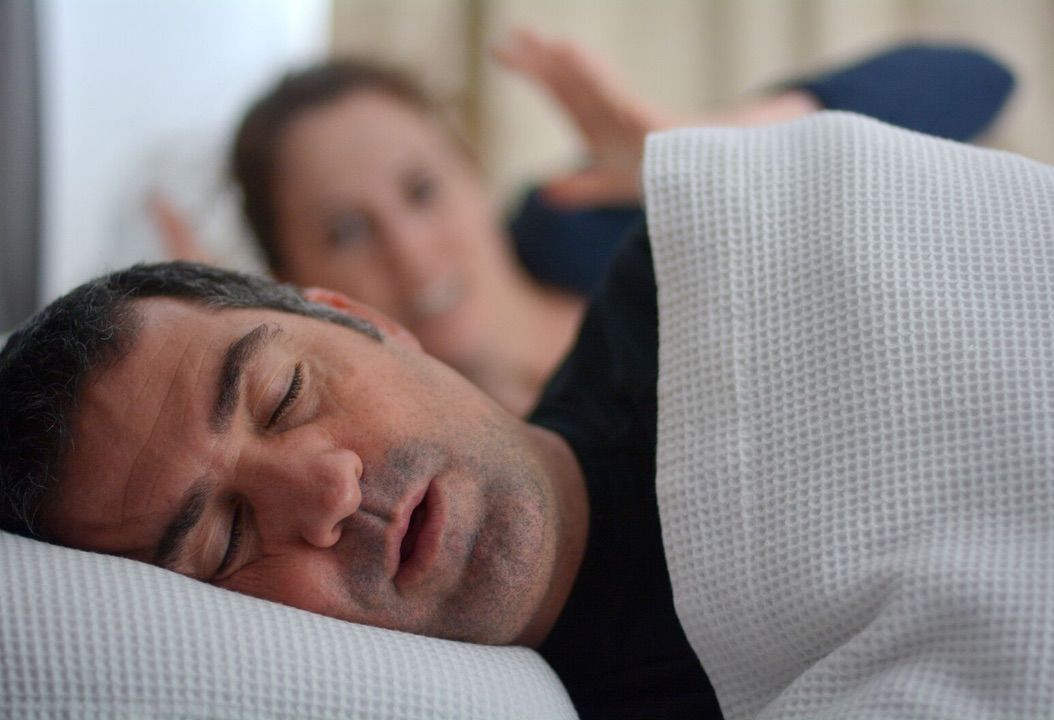 Sleep apnea can contribute to heart disease, but somnologists and cardiologists are working together to protect patients

Everyone knows a person whose nighttime noises make sleep a challenge for their partner. But for people who suffer from sleep apnea, snoring is more than just an annoyance; it’s a serious health problem, linked to other significant issues within the body.

Sleep apnea can also be called “sleep-disordered breathing” and can potentially lead to serious cardiovascular health problems. It can also be fatal.  Associated disorders, all of which are typically prompt referrals to cardiologists, include an irregular heartbeat (atrial fibrillation), coronary artery disease, hypertension, and heart failure. Smoking and alcohol may not cause sleep apnea, but they will almost certainly worsen the condition. Many patients who are overweight or obese will also suffer from this condition. Since obesity is associated with diabetes, sleep apnea and diabetes often coexist. Although estimating the prevalence of symptomatic sleep apnea is difficult, a conservative estimate would be 15% of men and 5% of women.

The types — and symptoms — of sleep apnea

The more common form is “obstructive sleep apnea” and it affects the vast majority of sufferers. Obstructive sleep apnea occurs when the muscles in the back of a person’s throat relax, allowing the soft tissues that they support to collapse, partially or completely blocking the airway. This leads to symptoms that can include the following:

The less-common variant, “central sleep apnea” (CSA), occurs when the brain does not regulate sleep properly. CSA is associated with stroke and chronic heart failure. Although patients with CSA do not snore, the remaining symptoms are similar. Furthermore, both types of sleep apnea can coexist in the same patient.

The health risks of sleep apnea

Regardless of what sort of sleep apnea people have, it can have a serious, even fatal, effect on daily life. In addition to the health problems listed above, the lack of rest caused by sleep apnea can drastically affect a person’s daily routine. The National Transportation Safety Board stated that sleep apnea contributed to two train crashes in 2018, and it's estimated that about half of all long-haul truckers have obstructive sleep apnea. A known sufferer of obstructive sleep apnea, the late Supreme Court Justice Anton Scalia, may have died from this condition, as his “breathing machine” (which was used to treat his condition) was unplugged.

Some of sleep apnea's most troublesome effects are on the cardiovascular system. The fall in oxygen in the blood which occurs when patients stop breathing places stress on the heart and the arteries, leading to increases in blood pressure and the most common abnormal heart rhythm in the world, atrial fibrillation.

Perhaps the most damning part of sleep apnea is that it’s not being properly addressed by the health systems of the world. The estimated cost of undiagnosed sleep apnea in 2015 was nearly $150 billion, between workplace and motor vehicle accidents, the treatment of related diseases and lost productivity.

Because of the dangers to one’s health associated with sleep apnea, patients and providers need to be aware of this condition so that adequate screening ensues. Often, a diagnosis might require patients to spend the night in a sleep lab; now, the U.S. Food and Drug Administration has approved devices that allow patients to be evaluated at home.

Using a watch-like device, the home test can sense rises in blood pressure from the small arteries in a finger, which correlate with periods of sleep apnea. A small microphone on the person’s chest senses snoring, and “knows” whether the patient is on their side, back, or stomach when snoring occurs. All of the data collected is transmitted to a platform wirelessly, and the device is disposable (i.e. it need not be returned).

Once a person is diagnosed with sleep apnea, they have several options to help deal with their symptoms. For example, they can use the following treatments:

To effectively treat heart conditions, cardiologists must be aware of the potential links between sleep apnea and heart issues. And the heart treatment will be incomplete unless sleep apnea itself is also addressed.