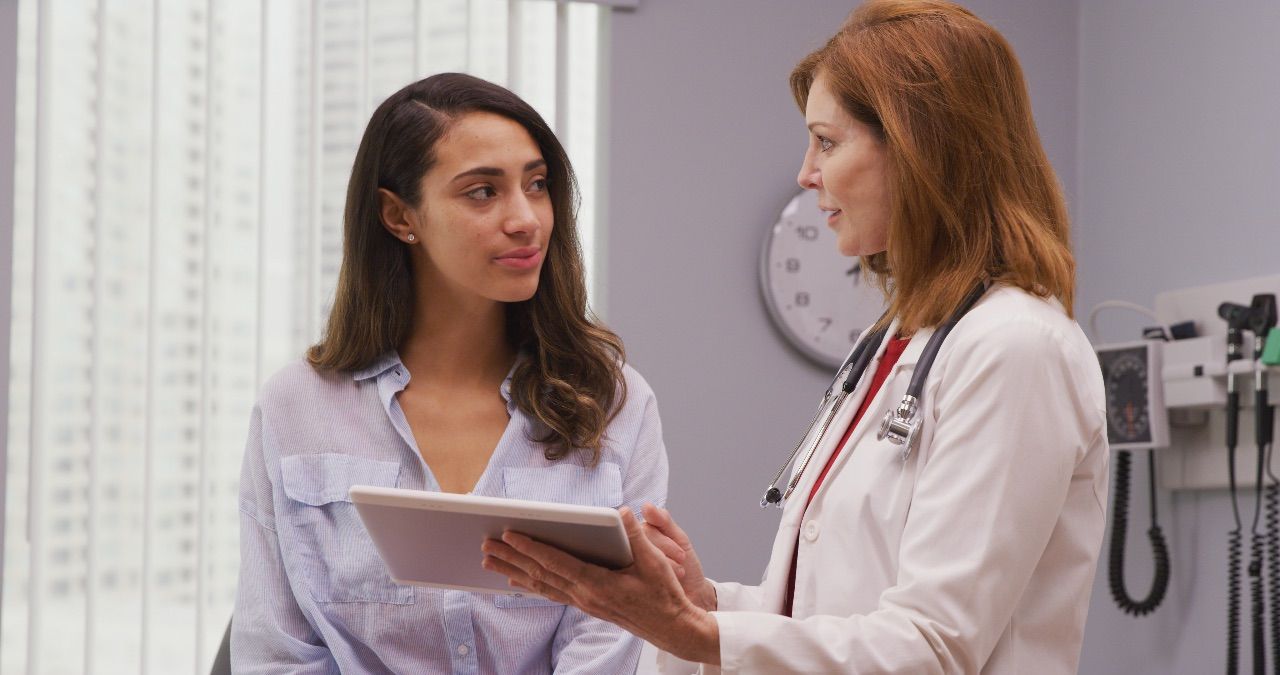 Most medical issues affect both men and women. There are some, however, that are of particular concern to women because they pertain to biological and hormonal differences between the sexes and are usually a result of aging. Here are some of the principal health problems you might want to ask about during your next visit to a family medical center in Suffolk County, NY.

Obviously, both men and women can suffer from cardiovascular disease, but women are especially vulnerable to premature death from the condition. In fact, data from the Centers for Disease Control and Prevention shows that heart disease is the number one killer of women. A main reason for this is that it’s often misdiagnosed. It’s commonly understood that the symptoms of a heart attack are the left arm or left side of the body going numb and a tightening feeling in the chest. Women, however, often notice different symptoms, such as nausea and jaw pain. If you notice a sudden onset of these symptoms, don’t assume it’s nothing. Visit an urgent medical center immediately.

It’s estimated that approximately 1 in 10 women in their reproductive years will have difficulty getting or staying pregnant. Sometimes the reasons for this aren’t known, but some of the most common underlying issues are endometriosis and polycystic ovary syndrome (PCOS).

Although not actually a disease, metabolic syndrome is a combination of health problems that are interrelated and can appear simultaneously. Hypertension, obesity, and glucose intolerance—to name a few—can lead to serious conditions including diabetes and heart disease if not treated.

While men can suffer from all kinds of mental health problems, women appear to be particularly vulnerable. Depression, along with bipolar disease and anxiety, affect women more often than men, with women being more susceptible to depression due to the possibility of developing postpartum depression. 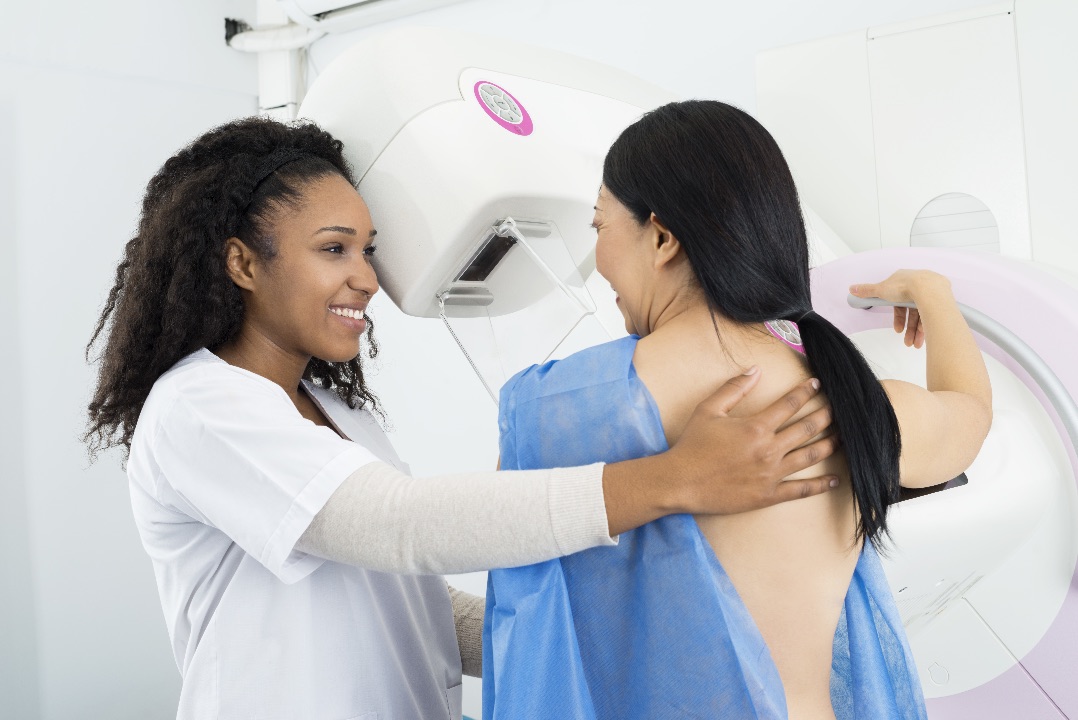 Breast cancer is among the most common types of cancer women are likely to suffer from. It’s very treatable if caught early, so it’s important that all women get regular mammograms starting at the age of 40, although your doctor might recommend starting earlier if you have a history of breast cancer in your family.

Autoimmune diseases such as lupus, arthritis, and diabetes are far more common among women than men. They’re highly genetic as well, so it’s important that you have your doctor check for them regularly if you have family members with any of these conditions.

If you have any of these health concerns, make an appointment with Peconic Bay Medical Center. We’re one of the leading medical centers in Suffolk County, NY, and your well-being is our greatest concern. Call  (631) 548-600 to make an appointment.