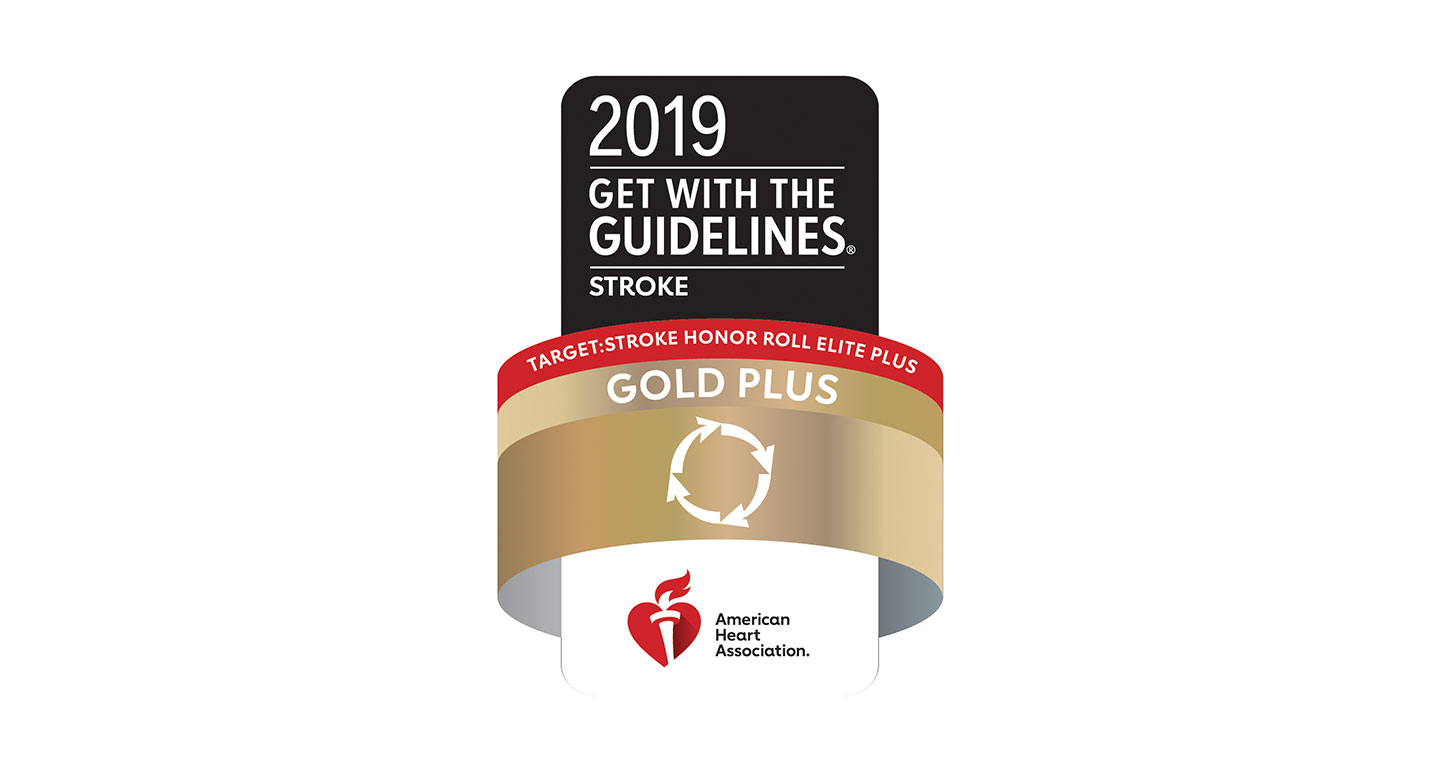 The Caregivers Center, one of the first hospital-based programs on Long Island, will provide a place where family caregivers can find respite, support, and resources as they care for their loved ones in the hospital. 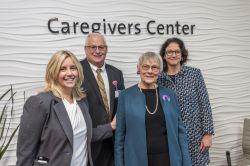 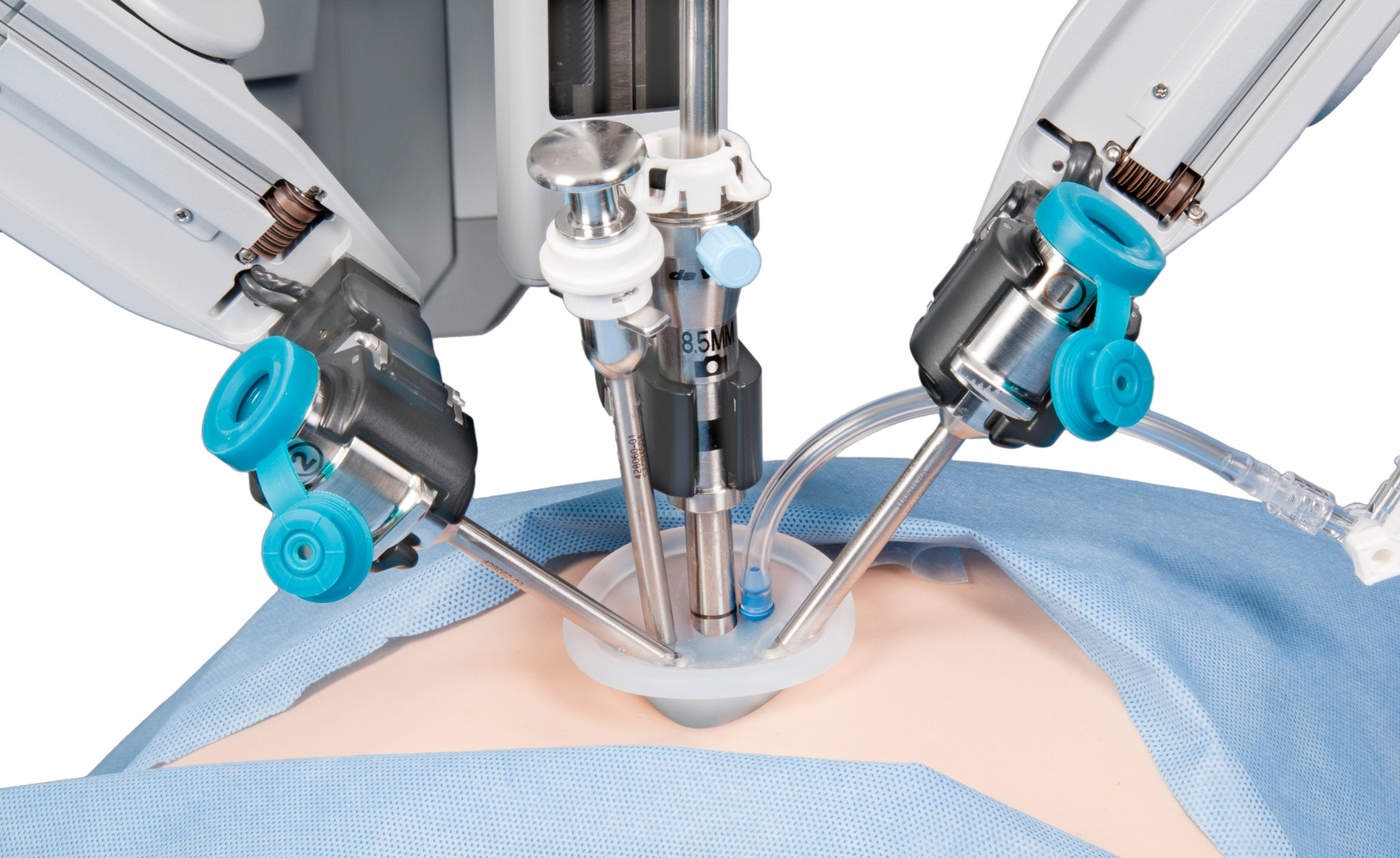 RIVERHEAD, NY – Thanks to a donation from local philanthropist and cultural pioneer Judith A. Jedlicka, Peconic Bay Medical Center will open its new Caregivers Center with a ribbon-cutting ceremony on Tuesday, November 20, 2018, at 9:30 am. 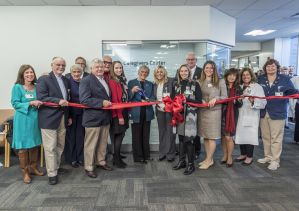 RIVERHEAD, NY - The Entenmann bakery business began in Brooklyn in 1898, and its baked goods became after-dinner favorites in households throughout the nation. When the Entenmann family decided to sell 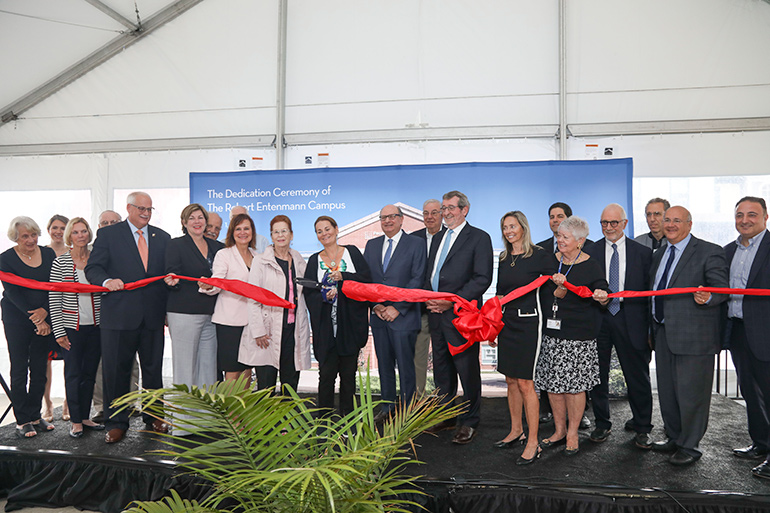