Beating COVID-19: A victory to celebrate

After a week on life support, Joshua is thankful to be alive and reunited with his family.

When Joshua was discharged home, Peconic staff celebrated his send-off with a clap out parade.

When the news started reporting cases of COVID-19 in New York, 45-year-old Joshua Wortman and his wife, Rachel, who live in Long Island City, made an impromptu decision. “We took our 6-year-old son, A.J., and our dog, Coco, to my in-laws’ house in Westhampton,” Joshua said. “We wanted to get away from the congestion of the city, and it seemed like the perfect place to be.”

Not too long after they settled in, Joshua developed a cough and fever, which concerned Rachel. “It just kept getting worse, and eventually it became so severe that he told me to call an ambulance,” she said. “We’ve been married for 13 years, and I’ve never seen him get that sick.”

At that time, Joshua thought it could be COVID-19, but the diagnosis wasn’t confirmed until he arrived at Northwell Health Peconic Bay Medical Center. Because of the severity of his pulmonary symptoms, Joshua was placed in the intensive care unit (ICU) where he would endure a weeklong battle on a ventilator.

“I don’t remember much from that first week because I was very sedated,” he said. But he does recall the comforting sound of his wife’s voice. Since Rachel couldn’t visit in person, the nurses helped set up an iPad for virtual visits so she could look in on him. “He wasn’t able to talk, but being able to see him made a huge difference. It was such a relief,” Rachel said. She also spoke with Joshua’s physician, April Caperna, DO, through the iPad for daily updates on Joshua’s health.

In addition to video chats, the nursing staff added a personal touch to Joshua’s care. “They asked Rachel for facts about me to post on my door, like who I am and what’s important to me,” Joshua said. ”That human element meant a lot. It provided great comfort to me and my family during that time.”

Over the next week, Joshua’s care team closely monitored his progress, decreasing sedation gradually to see how well he would do on his own. “I think at some point, I just took the tube out myself,” Joshua said. “It started to get really uncomfortable, and I felt well enough for it to come out.”

Sure enough, once the tube was removed, Joshua was able to successfully breathe on his own. He was then moved out of the ICU, where he spent the next week on oxygen and doing physical therapy exercises to get his strength back. Family medicine specialist Kaushik Manthani, DO, and resident Kim Duffy, DO, checked on him frequently as his health stabilized and improved. Then more good news—Joshua was cleared to go home. 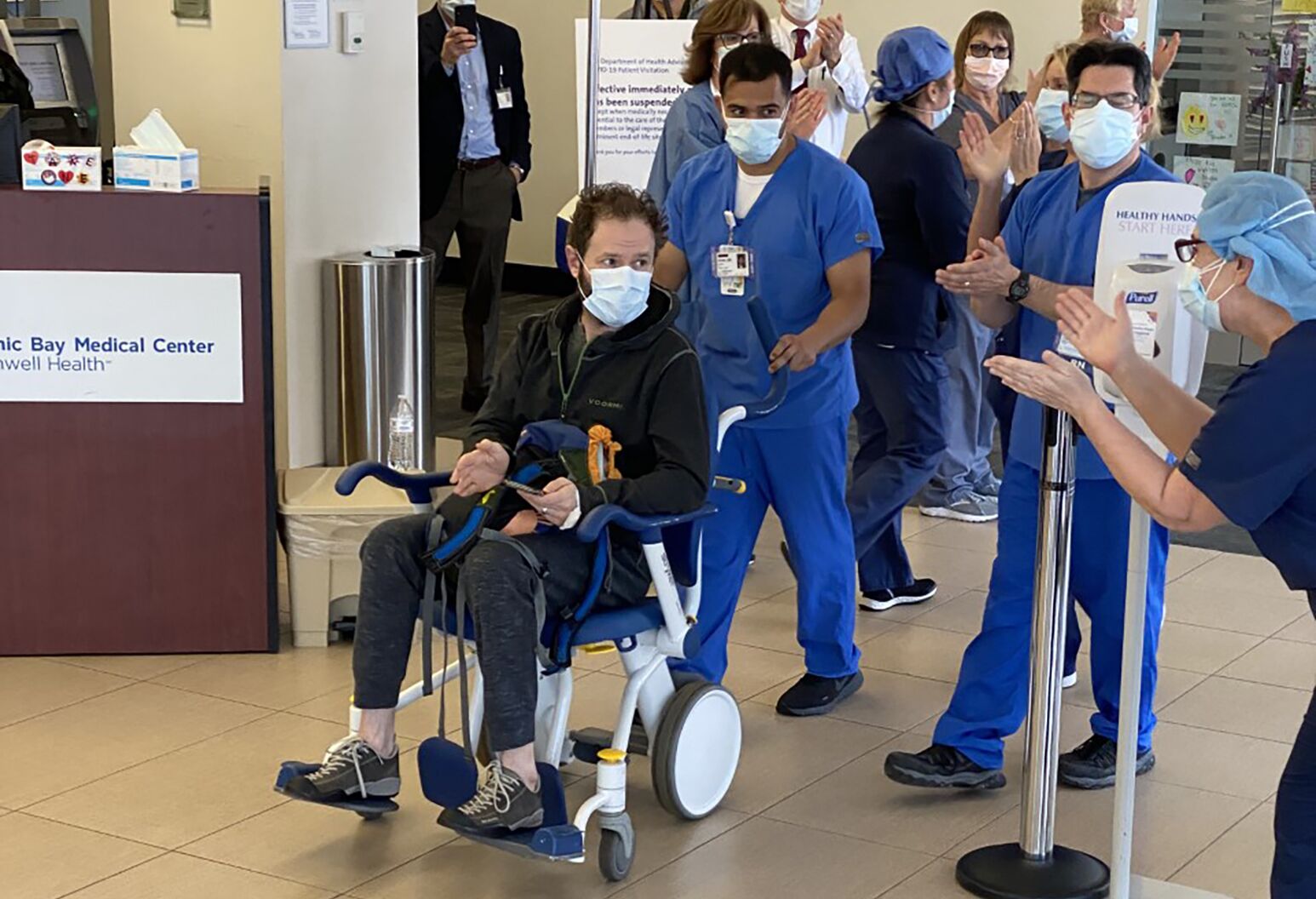 Joshua said he can’t thank his care team enough for saving his life.

Joshua was the first COVID-19 patient at Peconic Bay Medical Center to come off a ventilator and make a full recovery. His victory was celebrated by medical staff who sent him off in a clap out parade, as Rachel and A.J. came to take him home.

“When everyone clapped for me, I got really emotional. But the medical staff are the real heroes,” Joshua explained. “I appreciate all of them and was lucky to have been cared for by such an outstanding team.”

Today, Joshua is recovering at home and happy to be reunited with his family. “This whole experience just puts perspective on what’s important in life. I’m just so grateful.”

After a weeklong fight for his life, Joshua Wortman was ready to go home to his family. Peconic Bay Medical staff filled the hallways with hope as they escorted him out in a parade of applause. 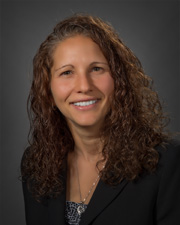 Facts and guidelines related to coronavirus are constantly evolving. The facts contained here are Northwell’s best judgment at time of publication on April 10, 2020.